HomeFemaleBen Cohens ex Abby Cohen: Lisa Armstrong and I are not a bitter wives club
Female

Ben Cohens ex Abby Cohen: Lisa Armstrong and I are not a bitter wives club 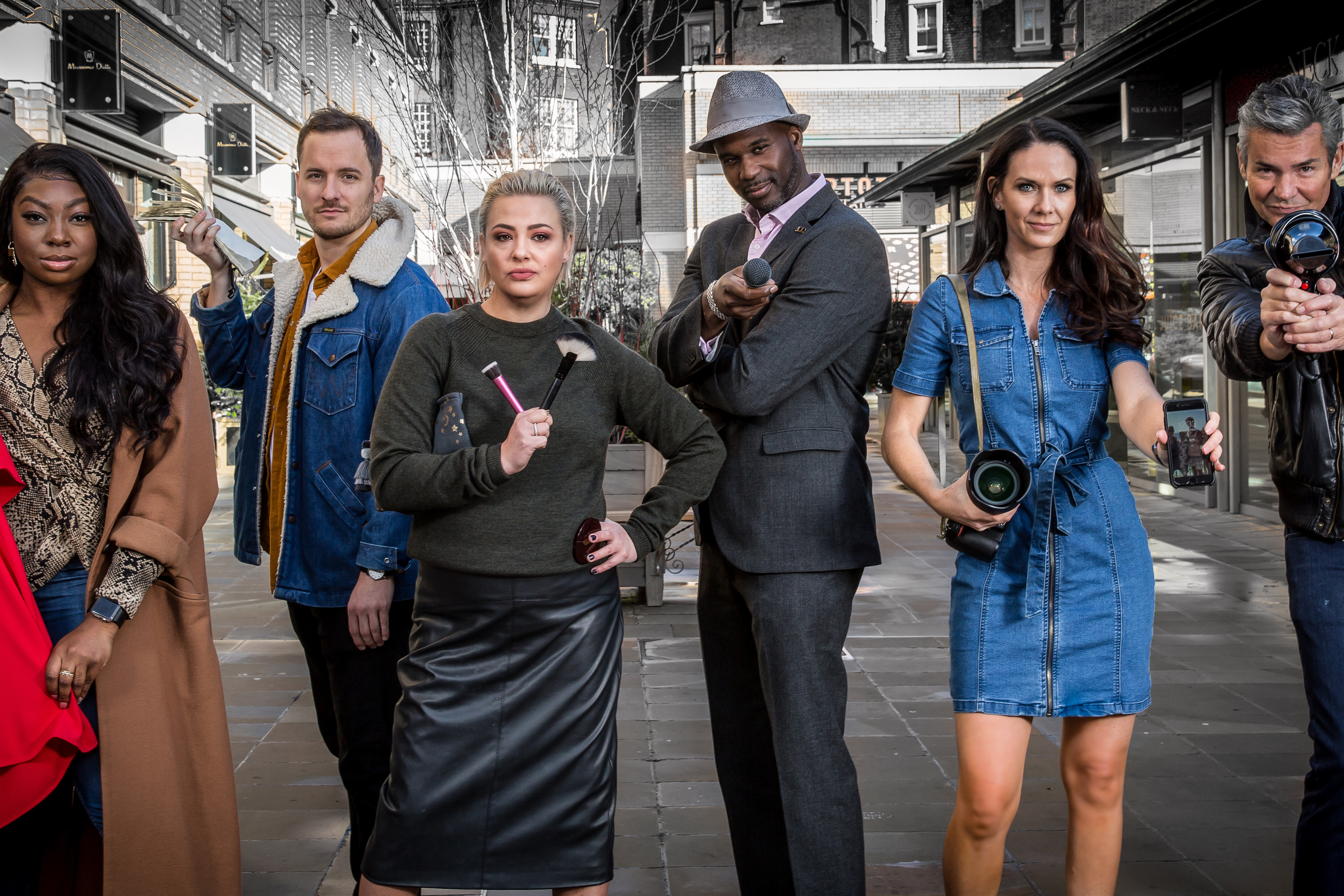 When it comes to similarities, Abby Cohen and Lisa Armstrong have a few things in common – Strictly Come Dancing, a long-term marriage and high profile divorces – but its their latest venture, collaborating on new show The Updaters, that has seen them become friends.

The online makeover show works its magic on the heartbroken, divorced, or those whose who simply lack confidence, transforming them into the best version of themselves so they can move on romantically with both a new look and new technique for finding love.

Abby tells us, “I hadnt met Lisa prior to the show, it was only when filming that I met her. Weve had some tragic, similar situations but I dont want it to be the bitter wives club because thats absolutely not how it is.” 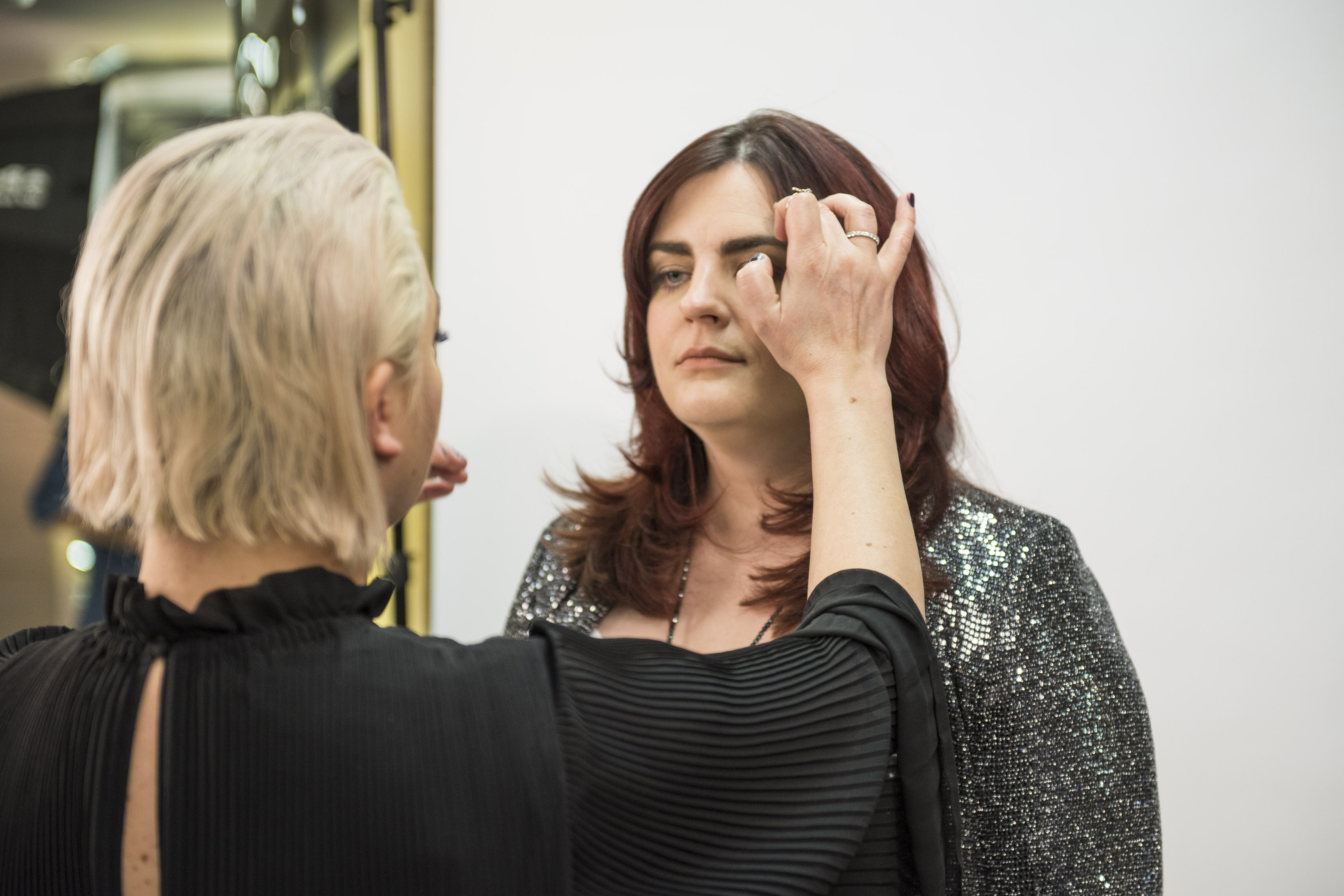 “Just because Lisa happens to have had a marriage breakdown like me, it doesnt mean were pals going out drinking every weekend because thats not the case. We are there to do a job and we are doing it really well.”

And while she and Lisa are able to share their own experiences with “the updatees”, Abby thinks the pairing is more of a “bittersweet situation”.

Its no secret that both Lisa and Abby have suffered heartbreak; while Lisa also works as head of make-up on BBC1s Strictly, the show is a raw reminder for Abby, who experienced the breakdown of her marriage to rugby star Ben Cohen just months after he took part in the celebrity dance contest back in 2013.

The Cohens became the eighth couple to fall victim to the Strictly curse, and Ben began a relationship with his professional dance partner, Kristina Rihanoff, with whom he now has a daughter.

He insists the romance started after  the split. 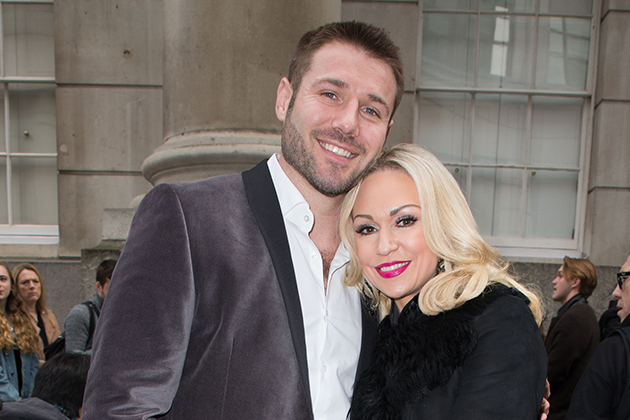 Meanwhile, Lisa  is still in the middle of sorting out the finances of her high-profile divorce from Ant McPartlin and custody of their beloved dog, Hurley, while watching him publicly move on with their former PA, Anne-Marie Corbett, after he called time on their 12-year marriage.

Abby didnt expect Strictly Come Dancing to spell the end of her 11-year-marriage and 23-year relationship. As she continues down the road of recovery, its her new show, and spending time with her twins, Isabelle and Harriette, aged 11, that is helping her to move on.

But with each new Strictly curse that hits the headlines – like the recent Stacey Dooley and Kevin Clifton romance – we asked Abby if the shows latest hook-ups bring it all back for her.

“I dont think you ever get over it, you just learn to manage it. Yes, it happened and naturally, Im devastated because it wasnt my choice, but we have two little girls to support and Ive built my career from nothing so I have to keep  going forward. 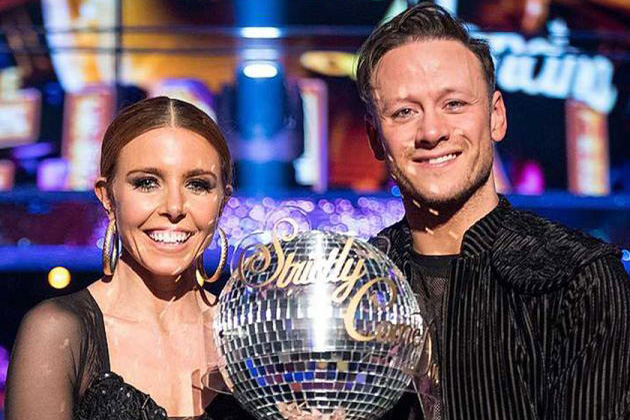 “Of course I think about it a lot  but it happened and something  Ive learnt from it is that whatever I put my mind to I can achieve. I have to pinch myself, Ive done all thRead More – Source