F1 greats past and present pay tribute at Lauda’s funeral

Defending F1 world champion Lewis Hamilton and his former teammate Nico Rosberg were among those who paid their respects, alongside Alain Prost, who raced with the Austrian at McLaren in the 1980s. Outside of motorsport, Austria's President Alexander Van der Bellen and Hollywood star and former California governor Arnold Schwarzenegger also attended the funeral.READ: Three-time Formula One champion Niki Lauda dies aged 70 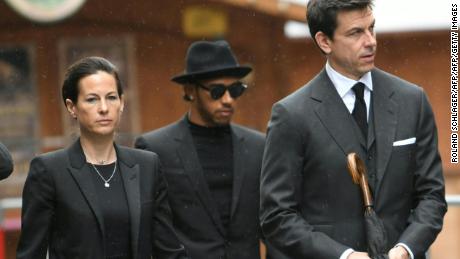 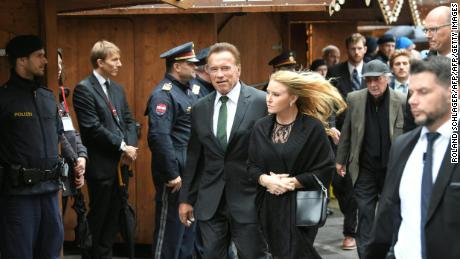 Lauda passed away at the age of 70 on May 21. He was hospitalized with influenza earlier this year and underwent a lung transplant in August 2018.The Austrian, who won F1 titles in 1975, 1977 and 1984, is best remembered for his recovery from a life-threatening crash at the German Grand Prix in 1976. He inhaled toxic fumes and suffered horrific burns after his car collided with a barrier and burst into flames, but returned to racing just six weeks later. Two of his three world titles were won after the crash. READ: Hamilton dedicates Monaco victory to Lauda 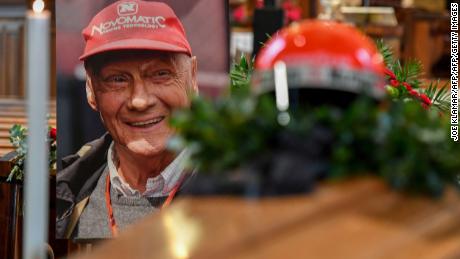